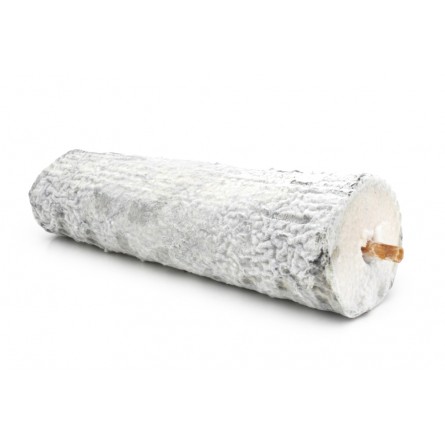 Sainte Maure de Touraine comes from Sainte Maure village, where every Friday, at the turn of the century, cheese-making farmers would gather to sell their products in the prestigious market hall of the village.

Every year, on the first weekend of June, the tradition comes back to life thanks to a large cheese fair of which Sainte Maure cheese is the king.

According to a legend native to the plateau of Sainte Maure de Touraine, we owe this cheese to the Moorish invasions of the Carolingian era, during which the Moors (Maures in French) introduced goat raising.

Indeed, it is said that Arab women were the ones to teach how to make this goat cheese to the local population they assimilated to after the Moors were defeated at the Battle of Poitiers.

It may be enjoyed either creamy or dry. Served in thin slices, it makes a tasty appetizer. It may also be roasted in the oven. 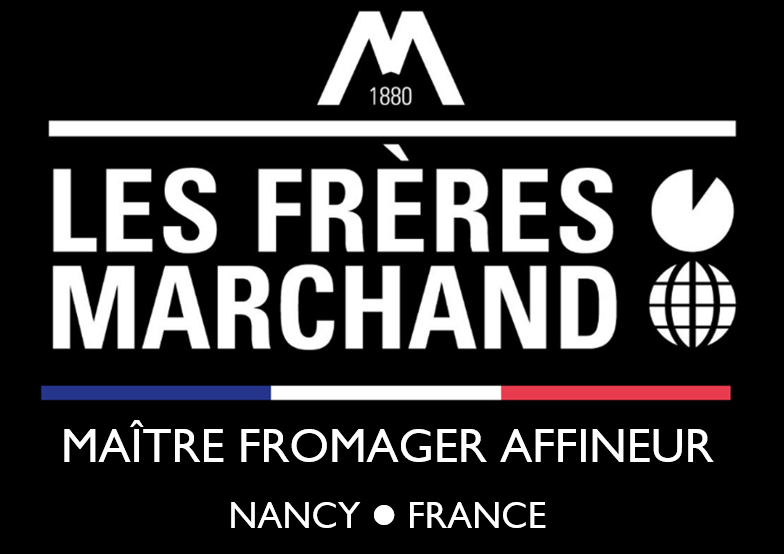